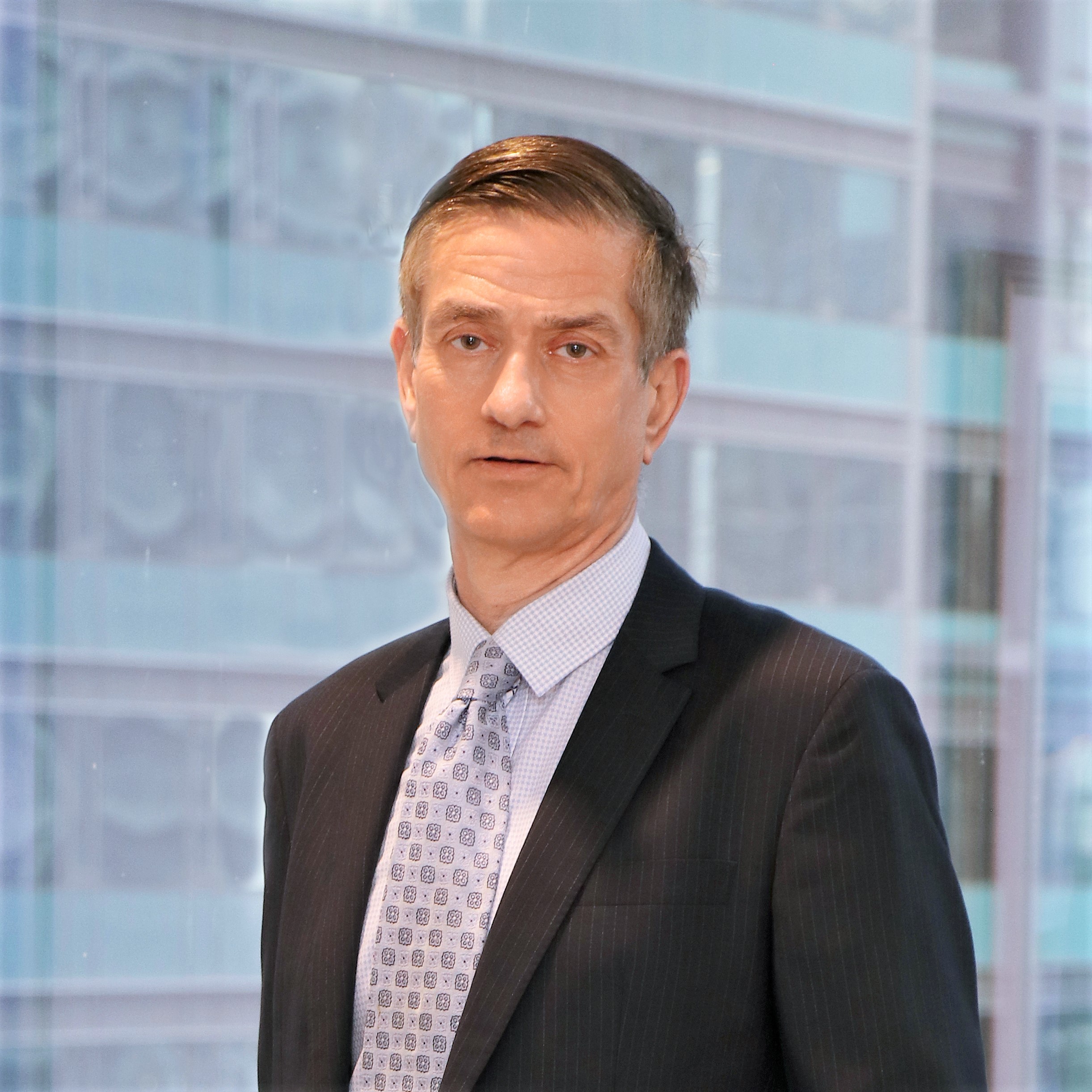 From 1989 to 1997, David was a director in the Investment Banking Mining Group of ScotiaMcLeod Inc. in Toronto. During that time, David was responsible for managing relationships and transaction execution. From 1997 to 1999, David was Managing Director and senior member of the Investment Banking Group of CIBC Wood Gundy, responsible for public and private equity and debt financings, provision of valuations and fairness opinions, and M&A advice.

From 1999 to 2002, David was a Managing Director in the M&A Group of Scotia Capital Inc., with responsibility for generating advisory mandates and ensuring effective execution of transactions.

Prior to entering investment banking, David spent seven years in management positions with a small manufacturing company and the Canadian Armed Forces. He holds an MBA degree from the University of Toronto and an engineering degree from The Royal Military College. 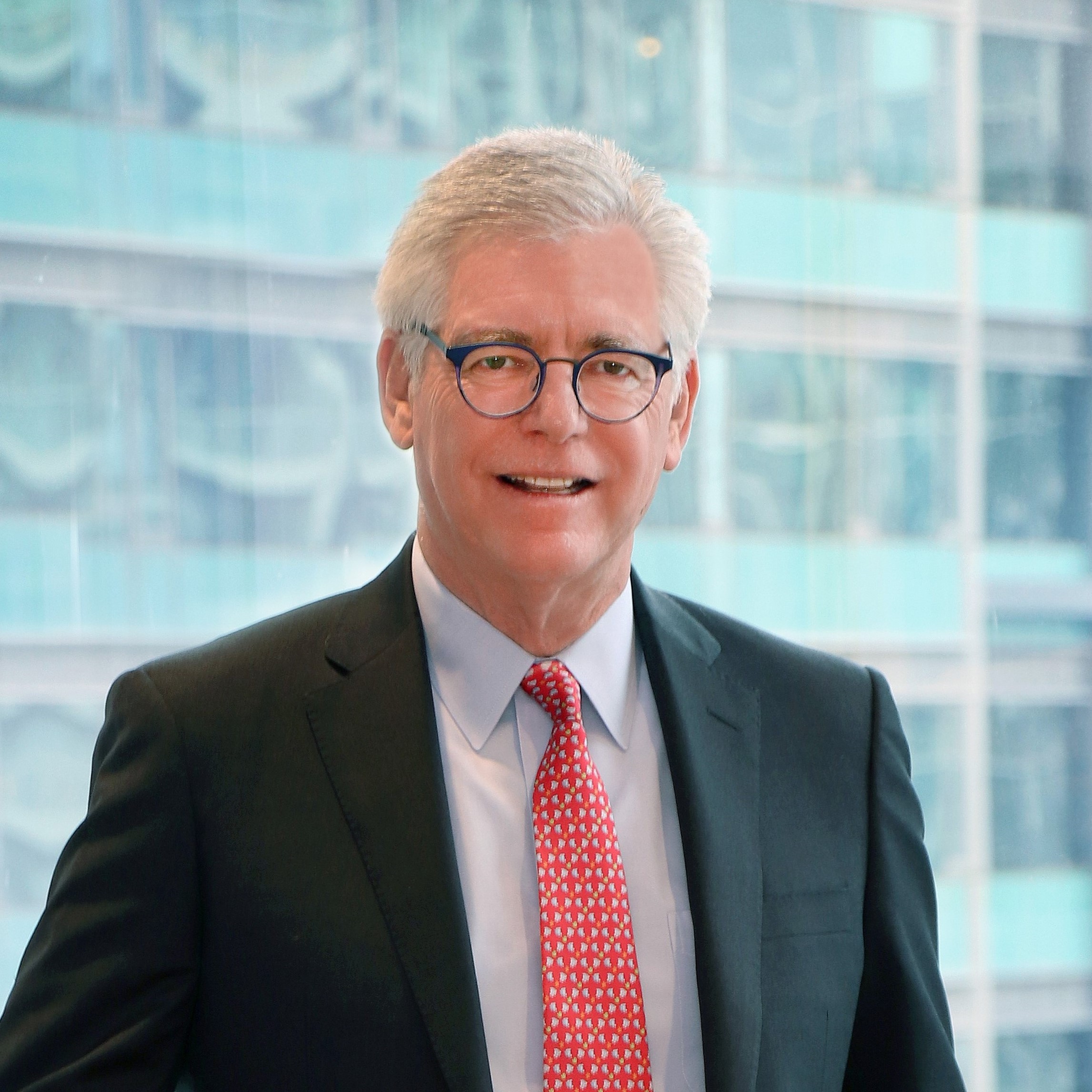 Joel joined Blair Franklin at the start of the firm’s history in 2003, returning to his independent investment banking roots. Joel’s career in M&A began in 1986 with Lancaster Financial, a newly-formed employee-owned independent merchant bank, following six years in corporate banking and capital markets in Toronto and Chicago with Continental Illinois Bank (now Bank of America). While at Lancaster, he acted as advisor to boards, special committees, management teams, shareholders and stakeholder groups on a broad range of M&A and restructuring transactions, and in 1990 he was appointed a partner of the firm. In 1995, Lancaster was acquired by TD Securities, the investment banking arm of TD Bank Financial Group, and Joel became Managing Director and Head of the Mergers and Acquisitions Group, with responsibility for all financial advisory services at TD Securities, including public takeovers, mergers, acquisitions, divestitures, takeover defense assignments, valuations and fairness opinions.