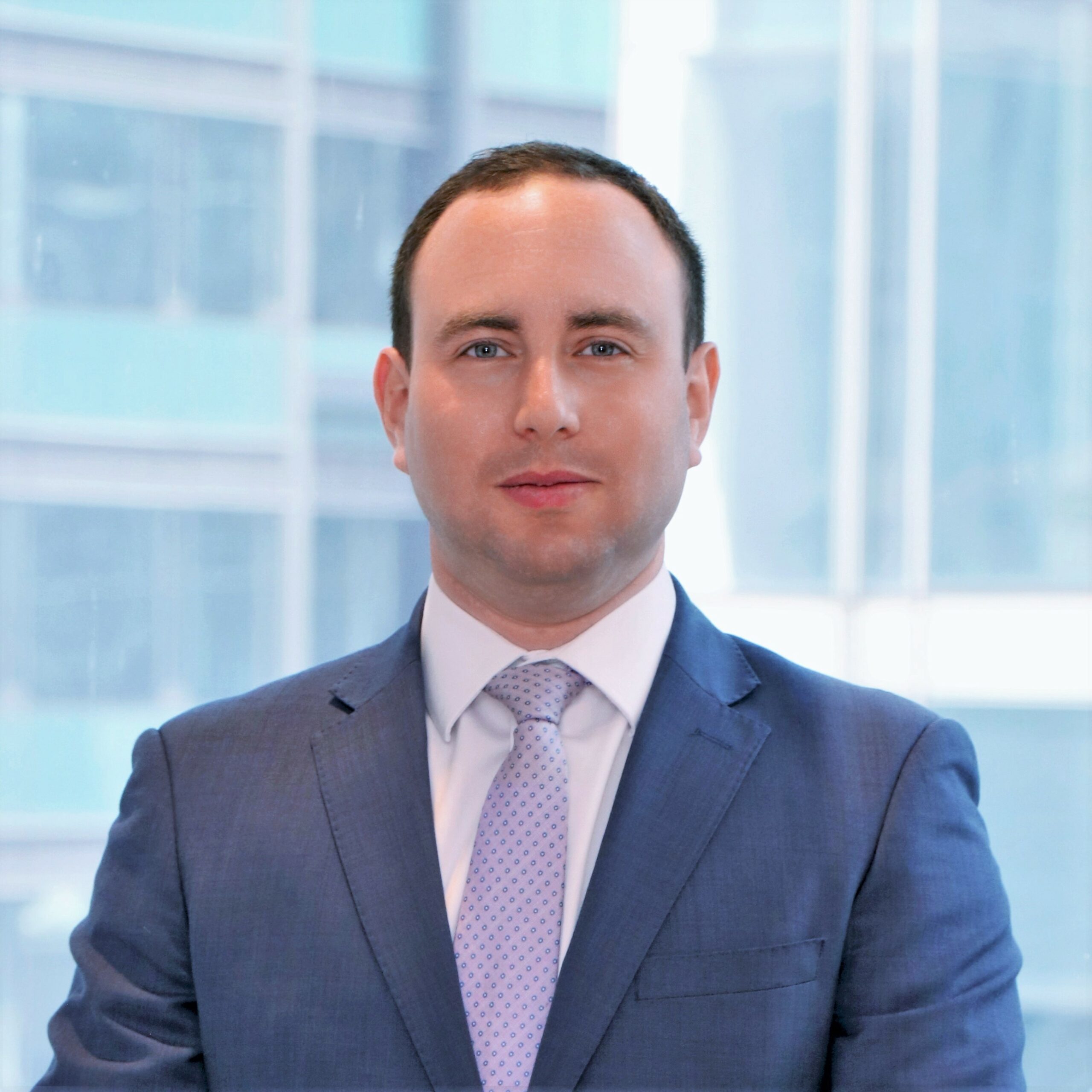 Jordan is also active in several community organizations. He is the Co-Chair of the Leadership Sinai Board of professionals, a part of the Sinai Health Foundation supporting the hospital's highest priority needs and the Lunenfeld-Tanenbaum Research Institute.

Jordan graduated from the University of Western Ontario where he earned his Honours Business Administration degree (HBA) from the Richard Ivey School of Business. 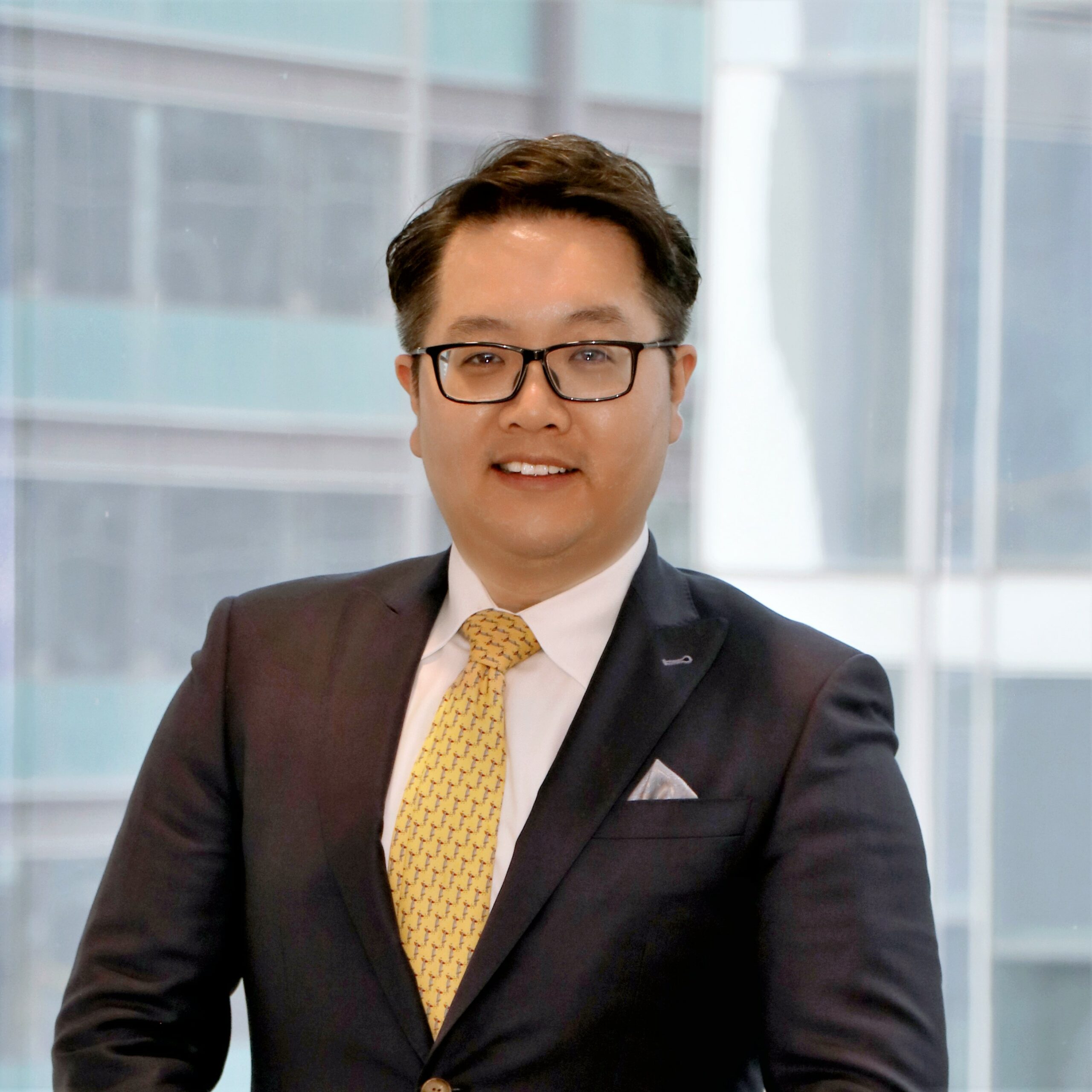 David began his investment banking career in 2008, and joined Blair Franklin in 2021. Throughout his career, he has been responsible for a wide array of M&A, financing, and strategic advisory mandates, spanning across different industries and sectors.

Prior to Blair Franklin, David was with CIBC Capital Markets for 12 years, most recently as Director in the M&A group and subsequently as Executive Director in the global mining group. David was responsible for both transaction origination and execution.

David started his career in Vancouver, and subsequently spent three years in Beijing expanding and maintaining relationships with key Asian clients. Upon returning to Toronto, David joined the M&A group, and led & executed a number of marquee M&A mandates.

David holds a B. Comm. (Honours) degree from University of British Columbia.